The Center And The Edge 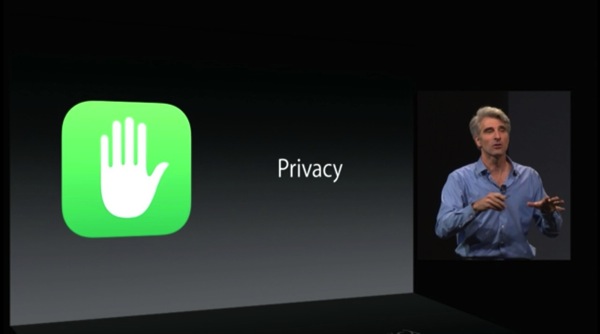 Entertain, for a bit, the notion that you are one of the predominant players in today’s technology environment, amassing unheard-of fortunes, selling upmarket – some say luxury – goods on a nice margin, and generally being lauded as one of the best design-driven and customer-focussed organisations around. Also, the technology press and the analysts regularly beat you for having missed the biggest technological shift in recent memory.

The simile should be obvious, and the technological shift we’re talking about is »cloud«1. What most of the “analysis” on Apple’s weakness in cloud misses is the notion – and if you’re in any way working in a field that creates stuff, you’ve heard it way too often already, so sorry – that focus is more about saying no than saying yes, that you, your career, your company will be defined more by what you say no to than you agree to, and that excluding things from your option space will open up opportunity to discover non-obvious solutions to problems presented to you.

What we’ve seen in last weeks keynote about the new possibilities in Apple’s ecosystem is exactly that: novel, non-obvious and deeply Apple-y solutions to a problem-space that appeared solved, but unsatisfactorily so.

Take the integration of phone calls and SMS into the operating system, based on proximity and without a cloud component. Sure, a service like this existed before, but it required that you hand over control of your communications to a centralised server instance that then reroutes your communication according to pre-set rules to either phone numbers or an app on your computing device, be that a phone, laptop or phablet. That is the cloud-centric way of doing things: put the smarts – the control, really – into the network center and distribute actions out to the network edge.

With their perceived Cloud-weakness, Apple was able to come up with a solution that doesn’t require that forfeiting of control to a centralised server instance to enable the same functionality.

It’s a long-standing quip in the technology sphere that of the big players only Apple, by virtue of its business model, is able to offer you some semblance of privacy. Their motivation, as Benedict Evans puts it, is to sell you smart, premium devices, whereas Google for instance wants to sell you dumb glass to access their services.

And this leads to this huge philosophical divide which we will see playing out as both Google and Apple, joined by many more companies, branch out to bring chips and connectivity into more and more parts of our lives. Do we put the smarts into the networks center, or onto the network edge? The gauntlet has been thrown. It’s onto every company that works in this field to choose its side. Choose carefully.